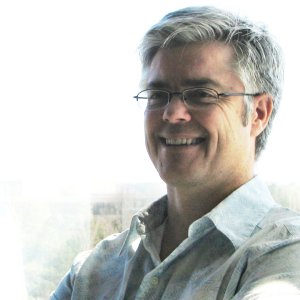 Clive Roux is a design driven CEO with significant experience building and running global multi-disciplinary creative teams and businesses. His approach to building businesses has been to put the users needs at the centre of his problem solving process.

As CEO of The Society for Experiential Graphic Design (SEGD), he is working to help reinvent the association for the 21st century and is well on the way to creating that new member value blueprint!

He spent from 1990-2000 as an internationally recognized design leader, on the Global Management Team of Royal Philips Electronics (Audio division) in Hong Kong.

From 2000-2006 he was based in Atlanta, Georgia, leading the New Business Development and Design Research activities of Philips Design USA consulting for Fortune 500 companies such as Coca-Cola, Procter & Gamble, Microsoft, and GM. During this time he produced an important paper on the Future of Retail, which highlighted many technology driven ideas for personalization and the creation of a more seamless purchasing process.

He has enjoyed significant success using the design process to create strong revenue and brand share growth for his past 4 employers.

His results in growing associations have produced an impressive 10%+ annual growth rate over the past 8 years.

His studios have won every major design award, some many times over.

Clive Roux believes that using design methodologies as a driver of innovation creates good value for businesses and that designers using technology focused directly at improving consumer experiences will drive the next wave of value creation for US businesses.

In his present role he is actively working with the Experiential Graphic Design community to help them take a leading role in this value creation as the environment (also referred to as the Internet of Things) becomes digitally enabled and an important component in the digital data economy over the next two decades.