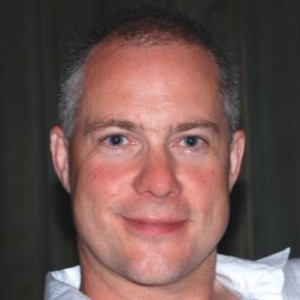 John joined Transport for London in 2012 following five years living in France working as a media consultant in the retail and transport sectors. He has sold advertising of one form or another since the mid 1980’s, which means he remembers the height of technology being a fax machine.

Starting at Grampian Television selling local TV advertising to local businesses, then selling Newspapers, Cinema, then TV (again), he moved into the OOH arena as Head of Media at BAA, at that time the organisation responsible for the majority of the UK’s airport passengers. He was one of a team of people who were instrumental in introducing sizable digital advertising in Terminal 5. Now in charge of Advertising Strategy at Transport for London, he is kept awake at night wrestling with the scale of what might be achievable and deliverable in the vast network that is London’s Transport system.

Digital has transformed the OOH arena, but John is long enough in the tooth to know that the fundamentals still apply. A good message delivered to the right people in an interesting way will always be what sells products.