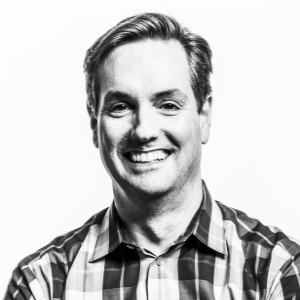 Honey joined TouchTunes from Microsoft where he spent the last ten years in an array of leadership roles in content, product management, and advertising, including serving as General Manager of Xbox Advertising and Entertainment.

Prior to Microsoft, Honey was the Vice President, Strategy and Business Development at Scholastic Media, the TV, film and software division of Scholastic, Inc.  Before that, he was a management consultant in the media & entertainment practice of Booz-Allen & Hamilton.  Honey holds a BA in Economics and History from Duke University, as well an MBA from Duke University’s Fuqua School of Business.