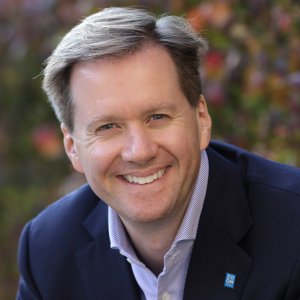 Before becoming Chairman & CEO when he fully acquired Zoom Media in 2003, François was previously Co-CEO and Co-owner of Canada’s leading consumer magazine and radio company, Telemedia. Zoom is the largest digital fitness media company in the US, Canada and the UK, reaching over 100M monthly impressions in the US alone (Nielsen measured). His partner is ABS Capital Partners.

He is the Executive Chairman of Ayuda Media Systems, providing software that caters to all out-of-home operational needs, including digital and programmatic. Ayuda’s platform currently manages over 1.2M boards/screens globally.

He is a graduate of Harvard Business School with distinction (1989) and Haverford College BA with Honors (1985).  Phi Beta Kappa.